The author: admin
A new scandal broke out at Tesla. US authorities are investigating a possible malfunction in more than 120 cars. More than 100 of them were involved in accidents after they suddenly accelerated, unintentionally that is, without the participation of drivers.

The road safety administration (NHTSA) is conducting checks after more than 127 people reported the same problem: their cars sped up sharply in traffic. The petition calls for the analysis of at least half a million vehicles, which could lead to a failure reported by customers. 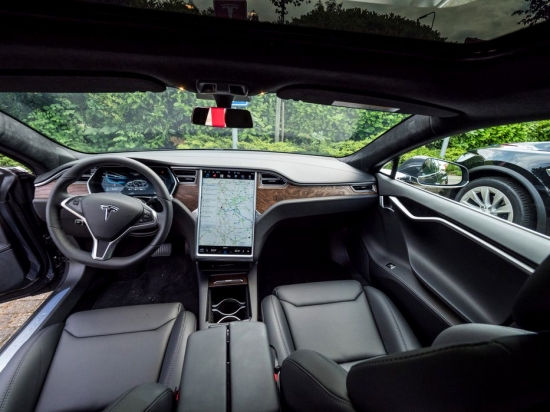 The 110 cars that were affected by this fault were involved in accidents that injured 52 people. Most of the incidents occurred during Parking maneuvers or during exit maneuvers from the Parking lot.

A few years ago, the US authorities investigated a similar problem, but then they proved that the fault was actually drivers who knocked down the brake and acceleration pedals. They accidentally hit the throttle when in fact their intention was to brake. If the fault is confirmed, Tesla will be forced to recall all affected cars for correction.http://fiatforum.lv/http://fiatforum.lv/

Popular articles
Maserati is testing a new generation of electric drive
Aston Martin Vulcan: 811 horsepower
Presto driving school reveals the secret of how to get the driver's licence within 1 summer
Unique design: Active suspension for the 1963 Oldsmobile Dynamic 88 with remote control
First images of the new generation Nissan Juke 2020
The most expensive Mustang was sold at auction
Will the new Fiat 500 model with a retro style be popular?
Good classifieds portal: what to know about dalder.lv